The Return of Sziget Festival – did it live up to the hype?

See Sziget Festival’s online reputation in an international comparison, through the lens of Neticle’s expert analysts.

Hungary’s biggest music festival, Sziget, was started 29 years ago, and returned in 2022 after a two-year hiatus caused by the pandemic. The one-week event that has become popular across the continent entices many attendees from Western Europe, but of course many Hungarians wouldn’t miss it for the world either and anxiously wait for lineup announcements.

However, every coin has two sides, and each year the festival receives some criticism both from ticket holders and people who live near the festival area. With the help of Neticle Media Intelligence, we have collected and analyzed online public mentions of Sziget Fesztivál from 2019 and in the year of the big return, 2022. Mentions weren’t only collected from the Hungarian web, but also from Belgium, Germany and the Netherlands, where most foreign attendees come from. 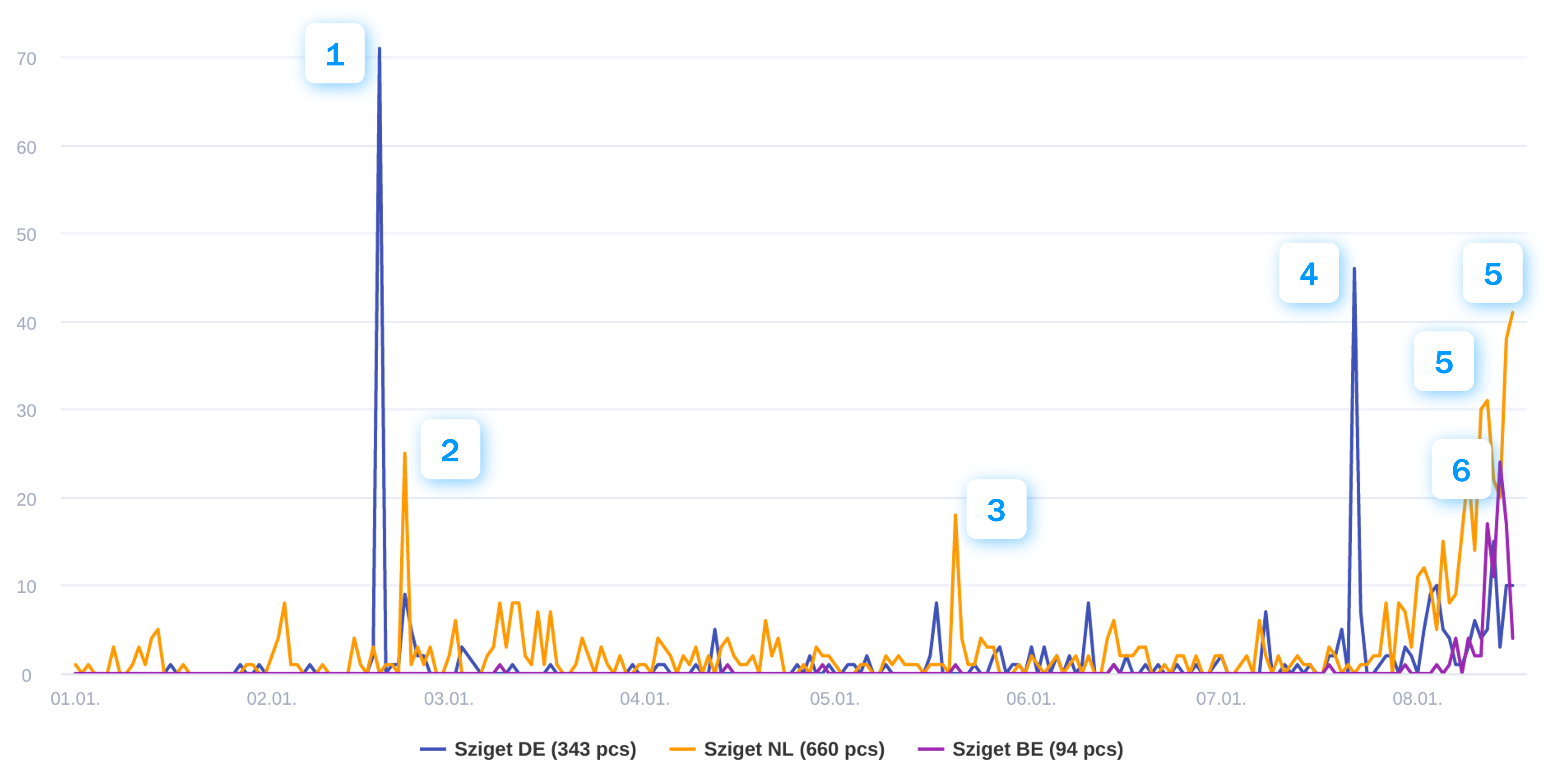 What generated the highest peaks in mention numbers? Download to find out!

What was the online perception of the event like? Did the festival live up to the great expectations surrounding its return? What generated the most online buzz, and which features got the most criticism? Download our analysis and learn all of this, plus much more!

Destination: the top of the opinion index

Come and let Neticle’s analysis take you on a train ride across the DACH region’s most popular...